some thoughts on neonicotinoids 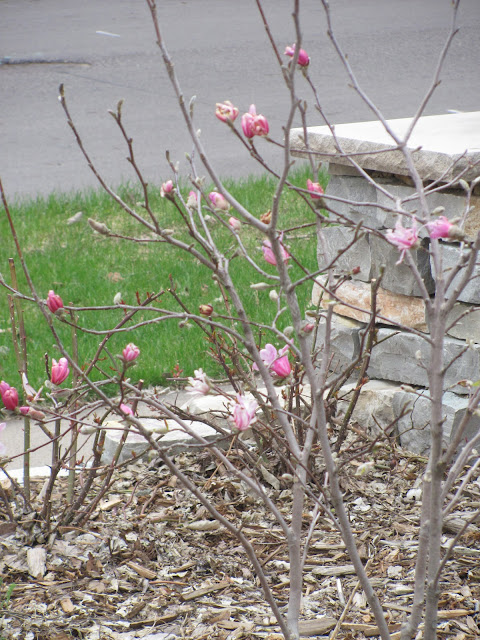 I was sitting down to lunch on Friday, and had a rare treat- somebody had left behind a pile of newspapers in the skyway food court where I eat my lunch on the days I don't bring my own.

Though this is downtown St. Paul, in the pile was a copy of Minneapolis' Star-Tribune.  I love the Strib, and in general love reading an analog newspaper, though I've never gotten into the habit of subscribing to one.  Mainly because I'm a cheapskate, but also because they have an army of telemarketers who will harangue you into submission if you ever let your subscription expire.

So I was eating a burrito and paging through the Star-Trib and found an article on neonicotinoids that, I'm sure most people breezed by, but which nearly made me choke on my lunch.